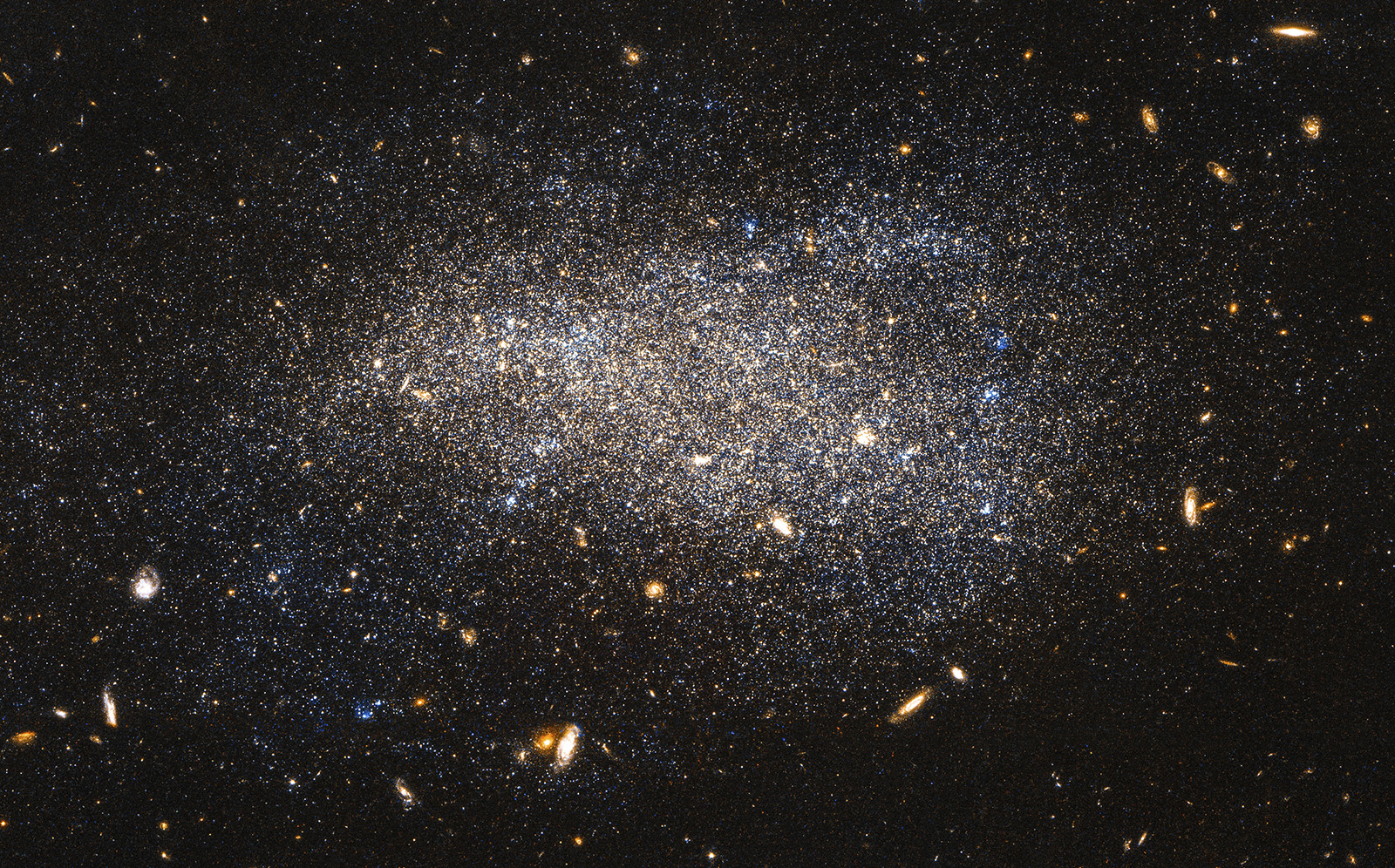 Throughout history, there have been many areas of science where researchers have had to make predictions based on numerous observations, formulas and comparisons. Nowhere is this more true than when scientists measure objects in distant space. Until recently, they’ve only been able to compare their predictions with other scientists.

Researchers at Carnegie Mellon University (CMU) used resources, including Bridges-2, supplied by the Pittsburgh Supercomputing Center (PSC) and allocated through ACCESS to train artificial intelligence to predict the mass of the Coma Cluster of galaxies. By feeding the AI all the known information about the Coma Cluster and teaching it to predict mass, CMU scientists could get a new kind of prediction, this time from a machine with deep-learning capabilities. All this work produced remarkable results when the AI-generated mass predictions aligned with human researchers’ previous predictions.

This effort may seem strange – if scientists already predicted the mass of a galaxy, why train a computer to get another prediction? Science is built upon the idea of rigorous testing. As more accurate testing methods are developed, they’re continually utilized to refine scientists’ predictions. The results of this AI are not just an affirmation of the excellent work put in by the scientific community. They also show that an AI can do the same work as humans, only much more efficiently. What took teams of scientists years to guess, AI can do in weeks.

These scientific breakthroughs remind us that supercomputing resources play an essential role in research, especially as scientists consider new ways to use these powerful tools.

If you’re working on a research project that would benefit from supercomputing resources, consider signing up for an allocation through ACCESS. ACCESS was created to help make leaps of science just like this one and our team is happy to help you with the allocation process, even if you’re brand new to it. You can also check out our Knowledge Base and ask questions of experts.

You can read more about this story here ( November 1, 2022): Artificial Intelligence Learns to Judge Mass of Galaxy Clusters