The Science Behind Material Creation 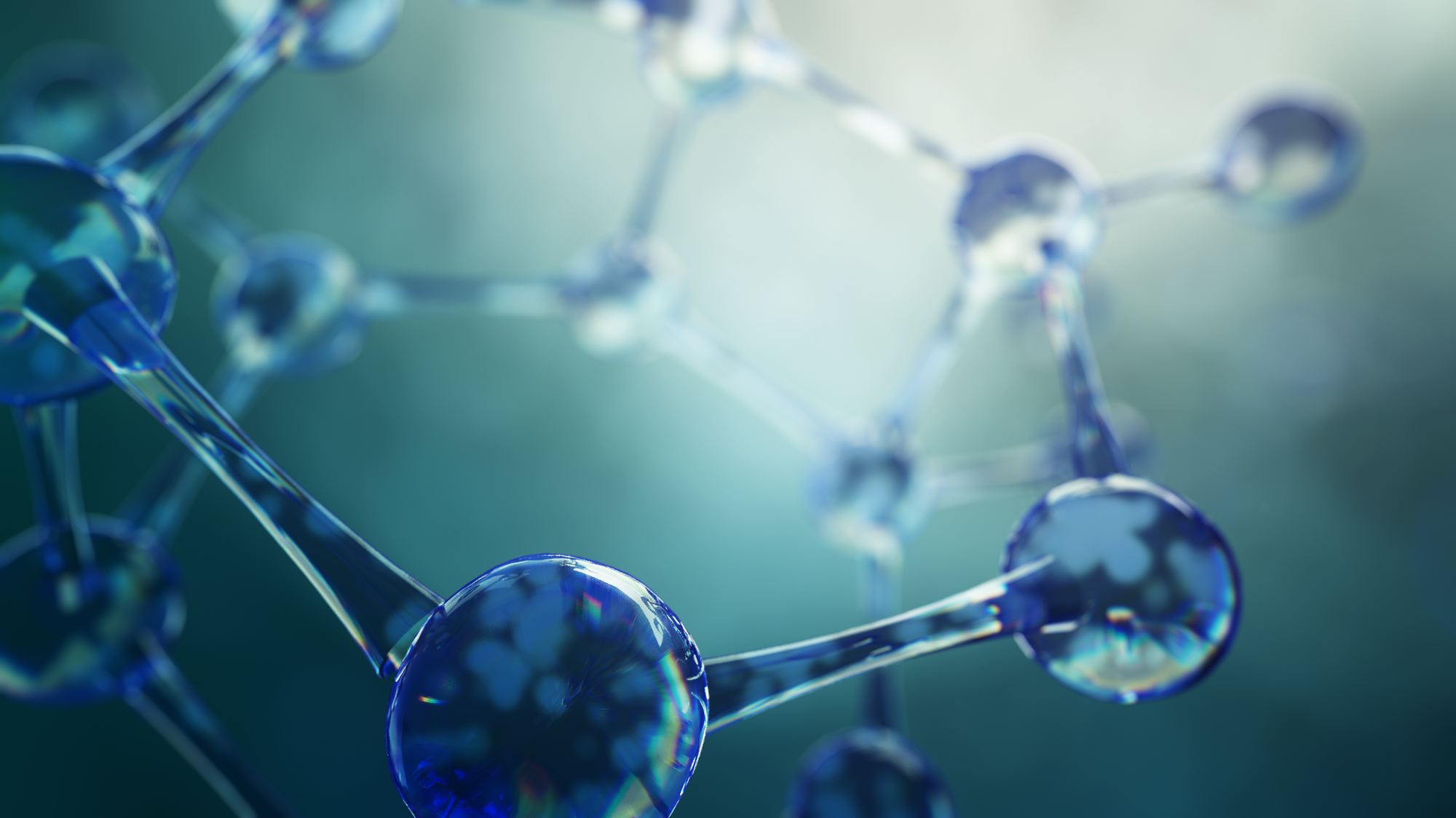 When you think of scientists studying materials, you may imagine things like space shuttles or Kevlar, items that require high tolerances for the extreme situations they’ll be used in. But even everyday materials are studied and tested extensively before they’re used in public applications. Buildings, bridges, roads – even household items like kitchen appliances – all use materials that were engineered by researchers for safety and longevity.

Researchers from the Georgia Institute of Technology (Georgia Tech) have been studying next-generation materials to test the resilience of metallic, multilayered and nanoscale materials that will one day be used in a wide range of products and structures. They’re hoping to create materials with traits like radiation tolerance and fracture resistance. Using two supercomputers, Expanse at the San Diego Supercomputer Center (SDSC) at UC San Diego and Bridges-2 at the Pittsburgh Supercomputing Center (PSC) at Carnegie Mellon University and the University of Pittsburgh, Georgia Tech Regents’ Professor David McDowell, along with graduate students Alex Selimov and Kevin Chu, have made progress with their tests using methods they would have difficulty replicating in the field.

The computing architectures available, with high processor counts per node, reduced the run times of our simulations allowing their completion in a timely manner. Resources such as Expanse and Bridges-2 have allowed for the development of an entirely new field of study which only exists as a result of the increased volume and velocity of simulation data.

You can read more about this story here: Graduate Students Use Expanse and Bridges-2 Supercomputers in Next-Generation Materials Research Study

If you have a research project you think may benefit from a supercomputing resource, you can begin by visiting the Allocations page on our website.