When Mercury Was Born 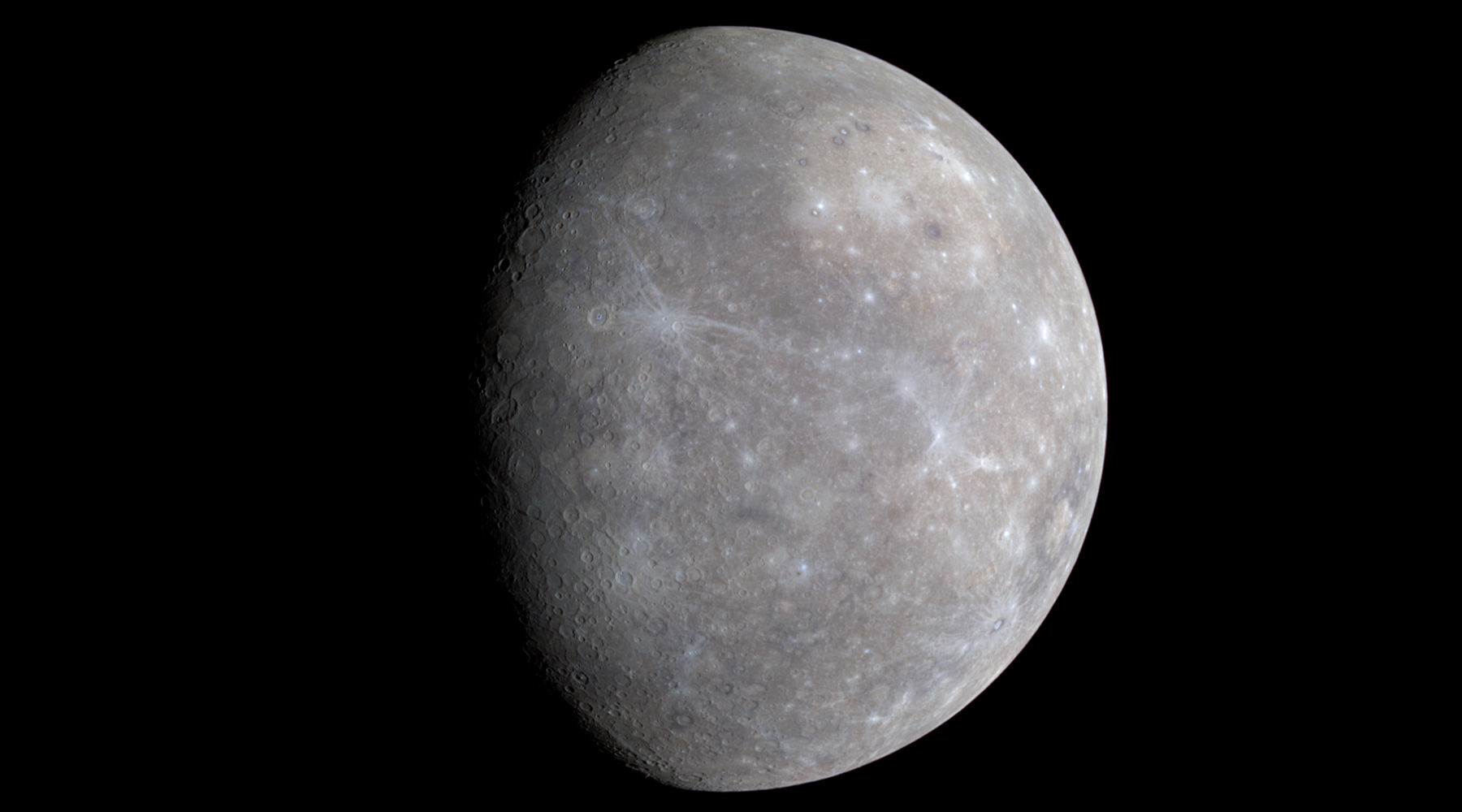 One of the great mysteries of the cosmos is how things are formed from the miasma of space stuff that exists out there. Galaxies, stars and planets all came from something. It’s easy to imagine space as a void, a place of nothingness. The distance between celestial objects isn’t measured in miles, it’s measured in parsecs, light years and astronomical units. But space is full of matter, it’s just spread out on a cosmic scale and much of it can’t be seen. With everything astronomically far apart, how these celestial bodies coalesced from space matter is a fascinating field of science.

Studying planets may seem simpler than studying distant galaxies when considering the small abundance of planets in our solar system. However, despite the relative proximity to Earth, research still takes years to refine. There have been a few theories on how Mercury was formed over the years. This mysterious planet closest to the sun seems like it should be more Earth-like in its makeup, but the exact nature of how this dense ball of metal came to be has eluded scientists.

Researchers working on solving this conundrum were able to speed up the process of proving their theory, that the movement of planets helped aid in the formation of Mercury, using Bridges and Bridges-2 at the Pittsburgh Supercomputing Center (PSC). With access to these high-end supercomputing resources, the team was able to successfully support their theory through meticulous calculations and modeling.

You need to be able to leverage [a] number of GPUs at a time to get this project done in a reasonable amount of time … Just having access to those next-generation [V100] GPUs [was necessary].

By utilizing ACCESS resources, researchers can move their work farther afield in a shorter time. Without resources like Bridges, researchers might not run as many simulations. With the allocations provided by ACCESS, scientists all over the country can benefit from the use of supporting cyberinfrastructure that helps increase their output and the robustness of their results.

The team working on their Mercury formation theory published their work in The Astrophysical Journal Letters in December of 2021.