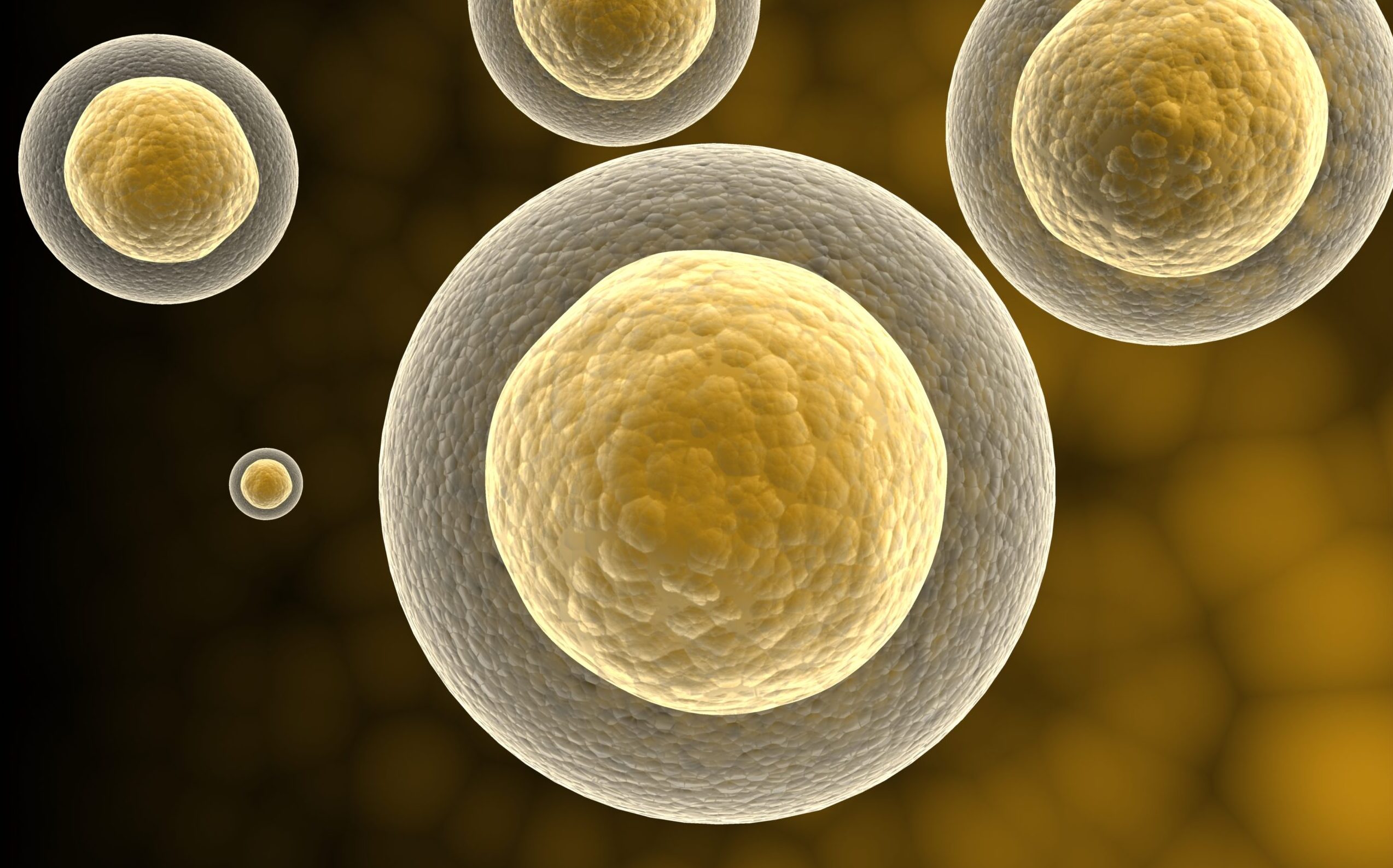 Everything that comes and goes from a cell’s nucleus is controlled by a membrane. Like your skin, this membrane has pores that allow materials to pass through from within and without. These materials are called macromolecules.. Compared to other molecules, macromolecules are large, formed by thousands of covalently bonded atoms. Yet they are still so tiny that they can’t be seen with visible light. Even using X-rays to see them is tricky, making observing them in action a challenge.

By programming simulations on supercomputers and using detailed computational models, scientists such as David Winogradoff, a postdoctorate from the University of Illinois Department of Physics, can see what’s going on inside the nucleus of a cell – including how the dual-layered membrane of a nucleus works. Winogradoff and his research team have been studying how these membranes function using the supercomputers Frontera, Stampede2 and Blue Waters. Their models showed how the nuclear pore complexes (NPC) operate within the nucleus, yielding important discoveries, including the passive transport of biomolecules through the NPC.

“Our main finding is that a mesh-like interior of the nuclear pore exhibits a switch-over behavior based on protein size changing from a soft barrier for small proteins to a hard barrier beyond a certain threshold, essentially making it very difficult for proteins to get through,” said study co-author David Winogradoff.

The hope is that this study, published in the journal Nature Communications, will lead to new advancements in drug therapy. Having access to supercomputing resources allowed for this research to be completed quickly and more accurately.

What really helped in having Frontera and Stampede2 resources available was that we were able to simulate a large range of sizes of proteins. It sped up the process, which just took days versus months of/from local resources. Being able to run multiple replicas under different conditions gave a lot more weight to the robustness of our results.

If you have a research project you think may benefit from a supercomputing resource, you can begin by visiting the Allocations page on our website.

You can read more about this story here: Nuclear Crossing Guard