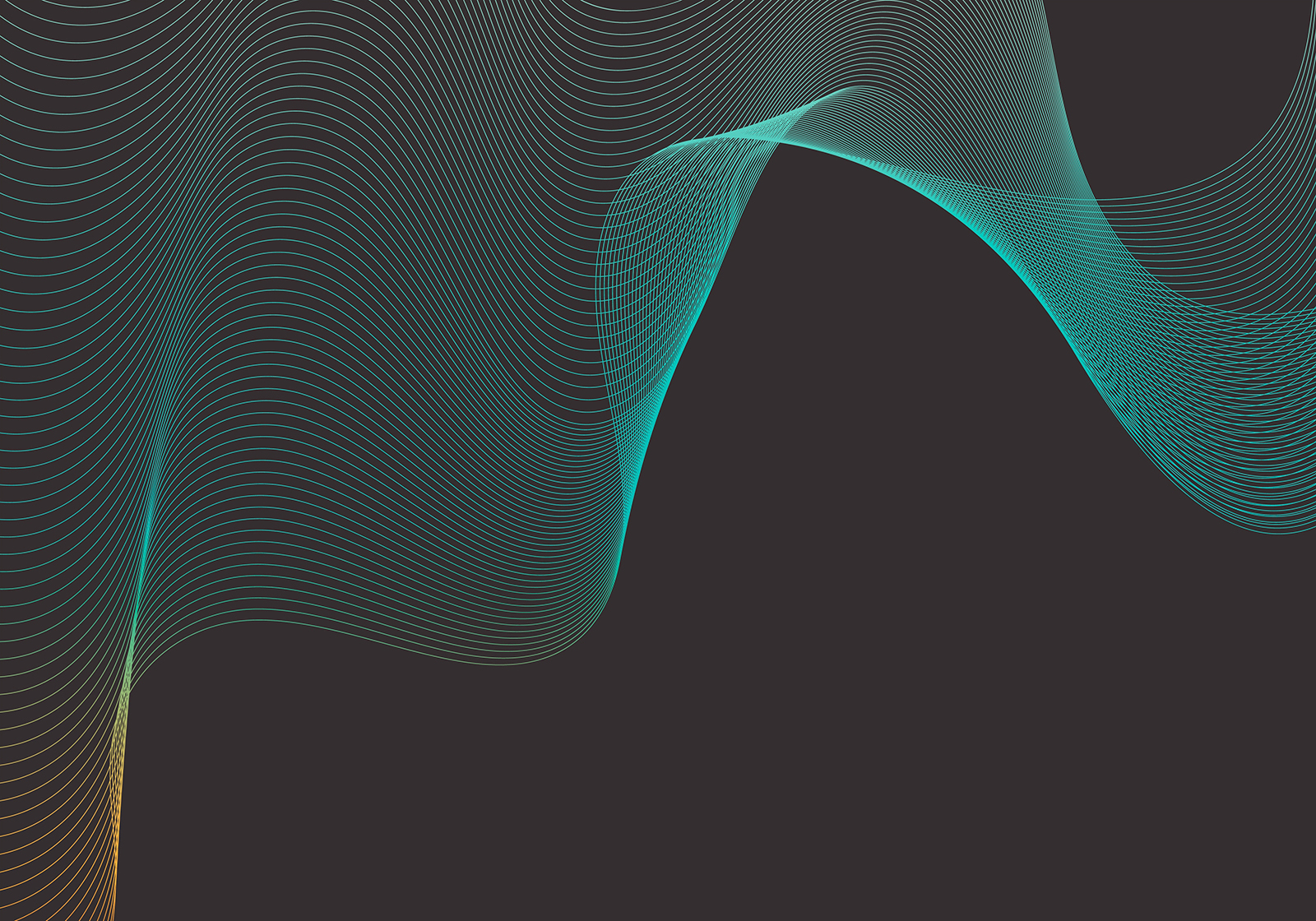 If you have peered through a window screen and suddenly saw a geometric design in the mesh, then you have observed what scientists call a moiré pattern. This phenomenon in physics occurs when straight or curved lines are overlaid. Scientists who develop new materials actively study moiré patterns in overlapping atomically thin materials because of the electronic phenomena they produce, such as unique superconductivity and ferromagnetism.

Supercomputer simulations run on Frontera and Stampede 2 at the Texas Advanced Computing Center (TACC) helped scientists from the University of California Berkeley show from a bilayer moiré system a new species of exciton – an electrically neutral quasiparticle that can carry energy and consists of an electron and electron “hole” that can be created (e.g., in semiconducting, a hole can occur when electrons move out of their atomic shell into the conduction band).

The newly discovered excitons were produced by moiré patterns from two-dimensional sheets of exotic semiconductors, with the electron bound to the hole but separated from each other by a characteristic distance in the sheet. This “intralayer charge-transfer exciton” surprised the scientists because such excitons do not exist in the individual sheets.

The research findings, published in Nature, can be used to develop new optical sensors and communication technology such as optical fibers and lasers.