The Push and Pull of the Ocean 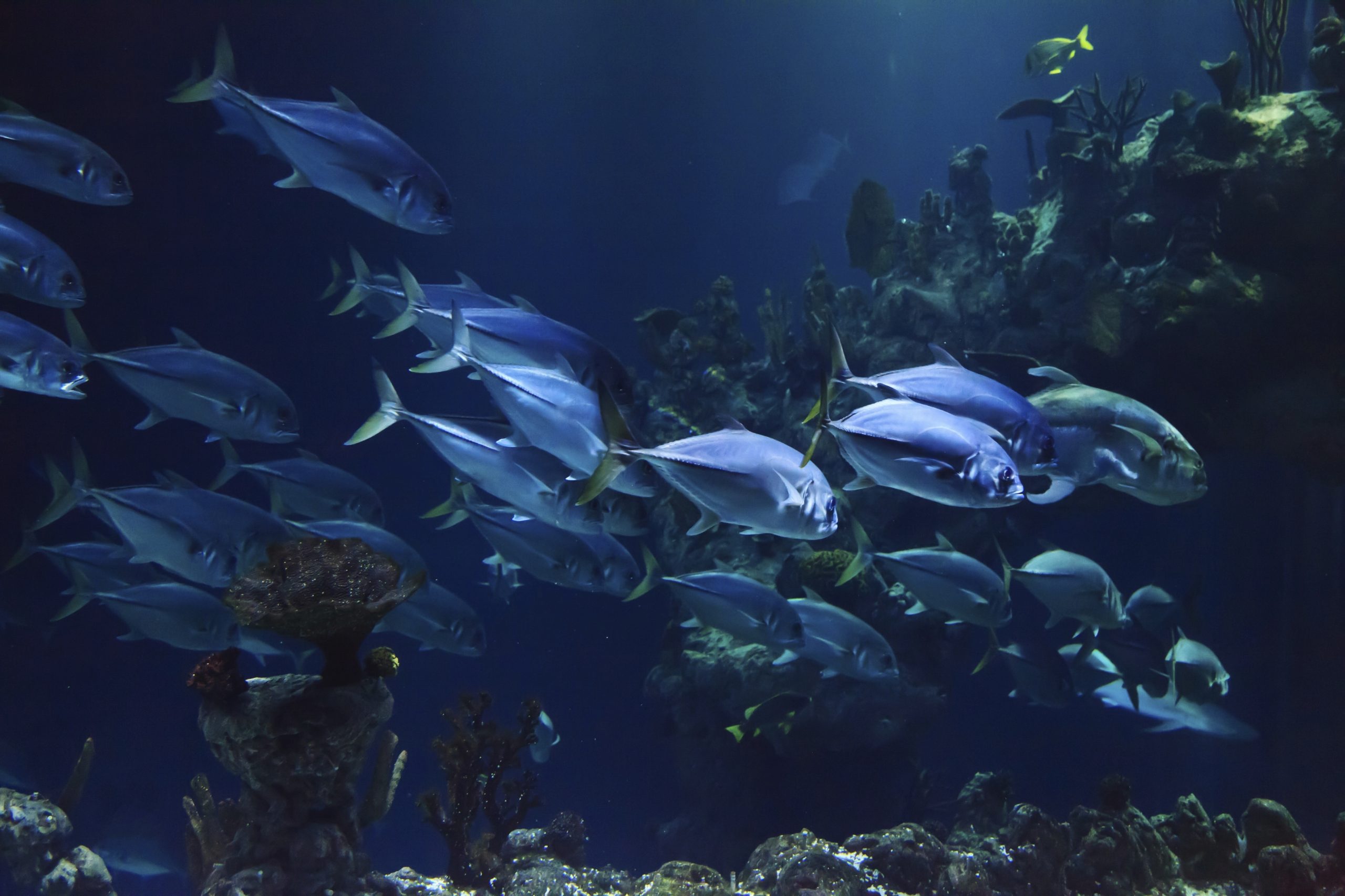 To land dwellers, the ocean may look like a blank, flat canvas where every patch is no different from the rest of blue water. But to fish, who swim within the dynamic currents of the sea, it features a diverse landscape – from biomes similar to deserts and those more like jungles – where aquatic life can find itself in unfamiliar places far from home.

To better understand how ocean currents spawn such migrations, an international group of researchers used SDSC’s Expanse supercomputer to create simulations of the currents in the California Current Ecosystem – an area spanning more than 1,800 miles along the coast from Canada to Mexico. The simulations will allow scientists to gain insights into why fish live where they do, and how the currents help, or in some cases, force fish into new waters where they either thrive or fight to survive.